Sometimes You Just Need to Call it a Day: Court Finds That Contractor Not Entitled to Recover Costs After Public Works Contract is Invalidated

The Tale of a Bid, a Bid Protest, and Two Cases

A. The Bid and Bid Protest

On March 15, 2015, the California Department of Corrections and Rehabilitation (CDCR) issues an Invitation for Bid for the HVAC project at the Ironwood State Prison. The deadline to submit bids was April 30, 2015. Hensel Phelps Construction Co. submitted a timely bid and was determined to be the “apparent low bidder” with a bid of $88,160,000.

Mr. Murai may be contacted at gmurai@nomosllp.com 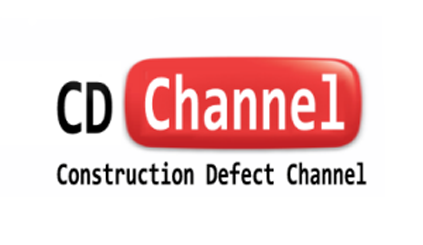 Construction Defect Journal is aggregated from a variety of news sources, article submissions, contributors, and information from industry professionals.

No content on this site should be construed as legal advice or expert opinion. By viewing this site you agree to be bound by its terms and conditions